A host of rental companies offer campervan rental in Australia so you will be spoilt for choice, some suppliers target the budget traveller with vans being normally 3 years or older, the luxury is also catered for with top class fully fitted motorhomes available for holiday hiring. We compare both budget and luxury suppliers all in one place. Renting a campervan in Australia is very popular and as such we strongly recommend book your camping car well in advance of your holiday dates. We have camper rental depots in all key entry points including Perth and Adelaide. 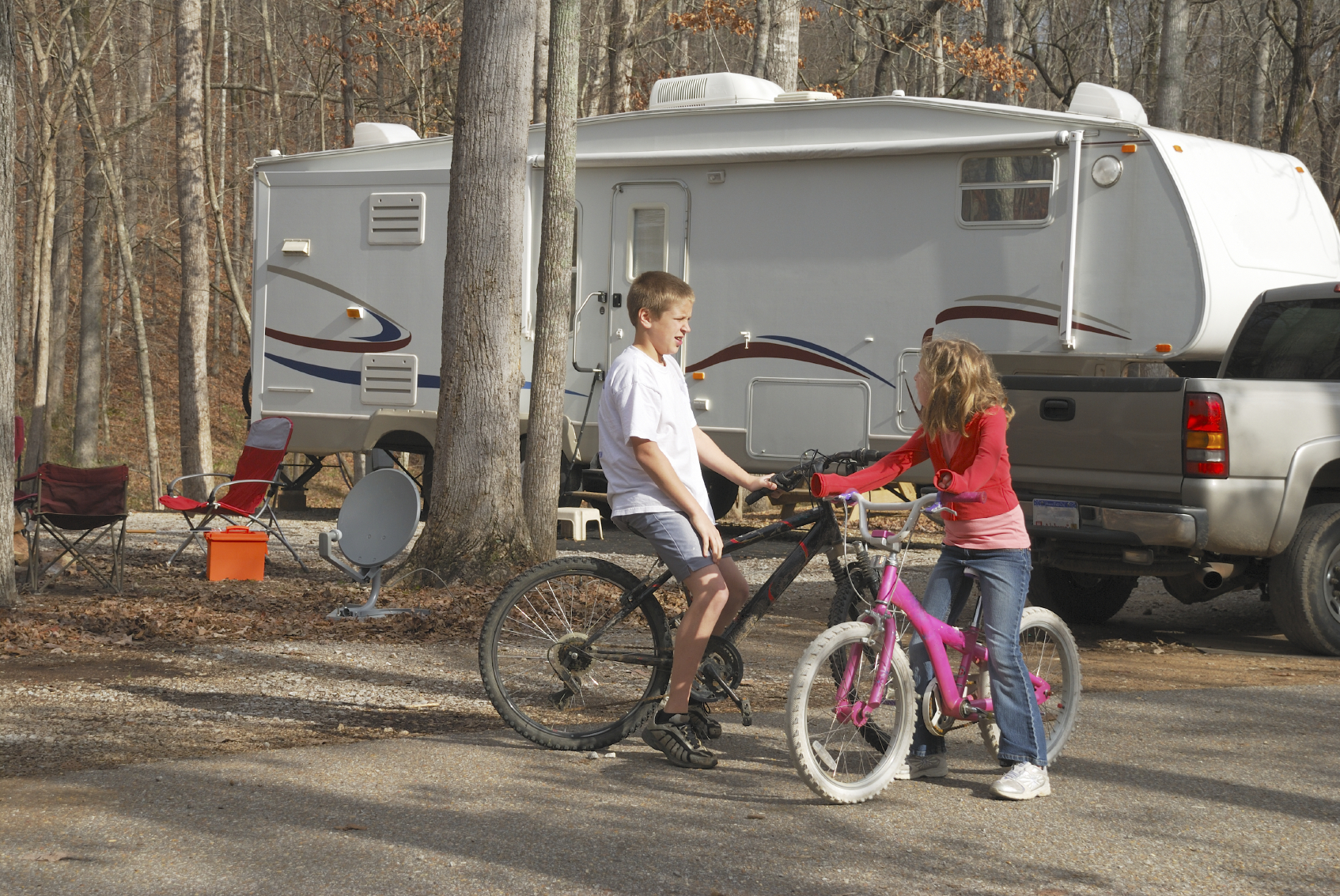 Campervan rental parks can be found across the country, and with most roads paved and well-maintained, touring Australia becomes a pleasure rather than a chore. In addition to safe roads, Australia offers an abundance of camping grounds, which are not only inexpensive, but convenient.

Australia is one of the world’s most beautiful countries for campervan touring, thanks to its unique landscape and plethora of fascinating natural attractions. Due to Australia’s sheer size, flying has unfortunately become a common travel option for visitors. However, this means visitors miss the real beauty that only self-driving this country offers. From the stunning ocean views of southern Victoria, to the pristine beauty of North Queensland’s mountain rainforests, Australia boasts an incredible basket of landmarks to explore.

just two hours west of Sydney, the Blue Mountains National Park incorporates Australia’s most amazing mountain landscape and temperate forests. The Glenbrook entrance to the park is home to Glenbrook Campground, while Mount Werong camp site, near Oberon, sits in the southern reaches of the park. In the backcountry region, south of the Great Western Highway, camping is allowed outside established camp sites too.

travel from Hobart along Australia’s most southern roadway, where you will witness gorgeous natural scenery, including the deep forests of Hartz Mountain National Park. The southern town of Dover boasts the Beachside Tourist Park, and Cygnet Caravan Park is a great place to park the campervan for the night too.

What to see and do

From the bustling streets and cultural extravaganzas of Melbourne, to the desolate red center, Australia is bursting at the seams with attractions and activities that will keep anyone satisfied. Explore the cosmopolitan cityscape and historical significance of Sydney, or enjoy a surf at one of the world’s best beach breaks along the east or west coast of Australia. Tourists shouldn’t miss snorkeling the Great Barrier Reef, or hiking the evergreen rainforests of the Great Dividing Range, which includes the mystical Blue Mountains.

Just outside major Australia cities lie plenty of memorable wine regions, including the world-famous Barossa Valley, Yarra Valley and Hunter Valley areas. Tourists can drive for days on end and see nothing but unspoilt coastline in Western Australia. If visitors are looking for a real adventure, then travel to the red core of the country, where the Bungle Bungles and Uluru lay waiting. Holidaying in Australia for less than two weeks simply doesn’t do it justice.