Hiring a luxury campervan is one of the best ways to explore British Columbia , Canada. A wide choice of campervans, motorhome and RV’s are available ranging from small pop up vans to large 4 and 6 berth mobile homes. Choose from Cruise America or Traveland Canada.

British Columbia is among the largest provinces in Canada with almost four times the size of Great Britain, but with below one tenth of the population. It is a very mountainous province with numerous ranges that run mostly between the borders of BC and Alberta. These ranges include the Rockies, Selkirks, Purcells, and Coastal Range. Like most of the Canadian provinces, there’s always something for everyone in BC. The cities centres are major attractions for business and culture, while the outdoors are for wildlife and nature adventures. 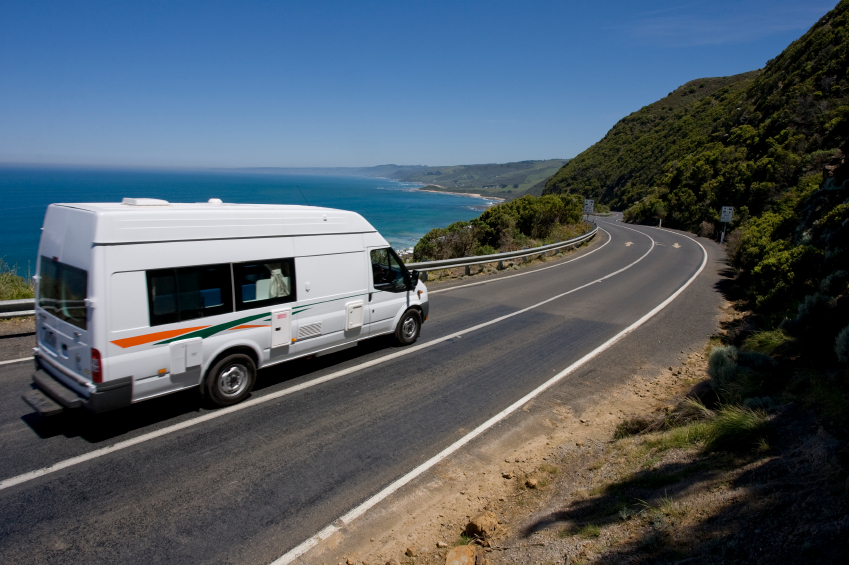 Parks and Urban Destinations in BC

There are numerous urban destinations in British Columbia that attract many visitors each year, each offering a unique set of scenic spots, recreational activities, and natural wonders. These places are quite accessible by land, so make sure to book a campervan if you plan on driving and camping during this trip.

Victoria is on the southern tip of Vancouver Island and it is the provincial capital of BC. The ‘Tournament Capital of Canada’ is Kamloops, while ‘The Queen City of the Kootenays’ is Nelson, known for culture, tourism and the outdoors. The largest city in the interior of British Columbia is Kelowna, while the in the northern part is Prince George.

On the Okanagan Lake is a renowned summer destination called Penticton; while Whistler is a summer and winter destination as well as the site of numerous 2010 Winter Olympics events. Vancouver is the largest city in BC and the largest metropolitan district of western Toronto. Prince Rupert is the centre of the North Coast and Canada’s rainiest city.

There are also cultural and artistic attractions in the cities. The International Buddhist Temple in Richmond is an authentic Chinese architecture. You will find traditional Chinese art, culture and Buddhist philosophy in the palace. In Victoria, make sure to visit the Royal British Columbia Museum. And when you’re in Vancouver, Science World and the Vancouver Art Gallery are among the best sites to see.

What to do in BC?

Since British Columbia is an ecotourism destination, many adventurers and thrill seekers are coming in to Canada for the adventure of a lifetime. Some tourists are even converted into thrill seekers because of these outdoor activities, and who can blame them?

The West Coast Trail and the Juan de Fuca Marine Trail are the best places to go if you want a backpacking adventure in Victoria, BC.

If you love the water on a kayak, there’s Desolation Sound, Broken Islands, Telegraph Cove, and Queen Charlotte Islands.

In Squamish, you can climb the rocks of the world renowned Stawamus Chief.

Whistler is the stomping ground of skiers and those who love winter surfing. The best ski areas are near Fernie, Kelowna, Kimberley, and Rossland.

In Cariboo-Chilcotin, you can wander round the open range while on horseback or go fly fishing in style.

Rest and recharge in BC’s Campgrounds

Camping is quite popular in BC and it is among the list of top activities in the region. There are numerous campgrounds on varied terrain and setting which makes the experience more enjoyable and relaxing. There are private campgrounds in BC Recreation Campsites where you can pitch tents and park your campervans. But many campers will tell you to go for provincial and national park campsites instead because of the magnificent backdrops and lakes.