RV hire Vancouver Island is the preferred way for travelers to explore this part of British Columbia. RVRentalNetwork.com is here to assist you in finding the best price on all classes of motorhomes from suppliers such as Cruise Canada, Casual Campers and Mighty Campers. Compare and choose from a wide choice of options in class A, class B and class C mobile homes.

Hiring a campervan in Vancouver is one of the most popular options for tourists and locals alike to really experience the outdoor live that Vancouver has to offer. Don’t hesitate book early and be assured when you book with RVRentalNetwork.com you will be guaranteed the best prices and the best customer service. 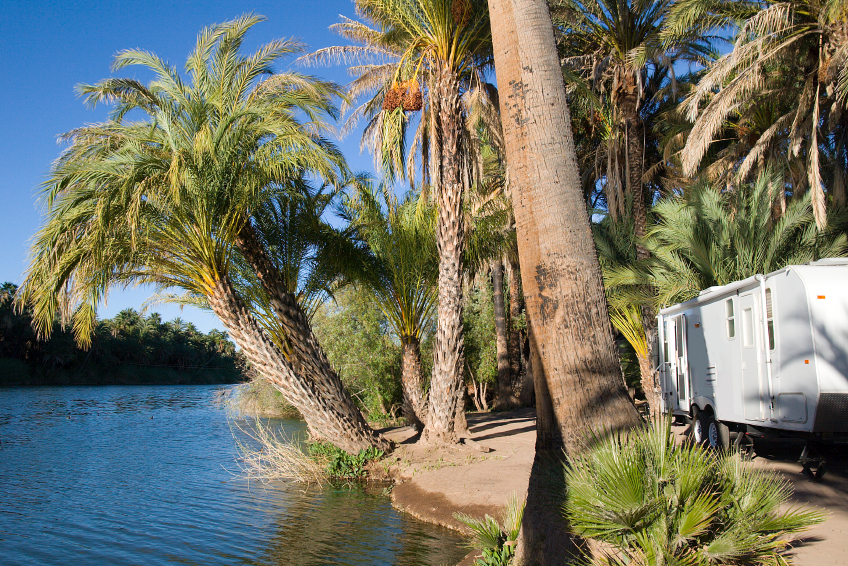 Arguably one of the most beautiful cities in Canada, Vancouver is the primary gateway and urban core of British Columbia. The city is set between the rugged Coast Mountains and the Pacific, making it a dream holiday destination for tourists who love to explore the outdoors while remaining within easy reach of an urban backdrop. Recreational vehicle hire is popular here.

Highway 1, otherwise known as the Trans-Canada Highway, provides easy access from the city centre to Vancouver’s stunning natural surroundings and airport. Although the roads can get icy during winter, they are generally safe and efficiently maintained. This means visitors renting an RV can easily experience the many natural landmarks of the area directly from the city’s main air gateway, Vancouver Airport.

also known as Highway 99, this spectacular route features great views of the spectacular coastline, while intermittent nature reserves, like Murrin Provincial Park, make for memorable stops. RVs can be parked along the way at the campsites of Stawamus Chief Provincial Park or Porteau Cove Provincial Park.

tourists are advised to take the Highway 99 south from the airport, where the town of White Rock awaits. This beautiful township on the coast boasts beautiful views of Semiahmoo Bay. While in the town, guests can easily find somewhere to park their motorhome rental for a night or two, including Border RV Park, Peach Arch Recreational Vehicle Park or Seacrest Campervan Park.

follow the meandering Fraser River into the heartland of British Columbia, along the large Trans-Canada Highway and Scenic Highway Seven. Inspiring sites along the way include magnificent pasture lands, large provincial parks and hot springs. There is a cheap and welcoming campsite near Chilliwack called Cottonwood Meadows RV Park, while Glencoe Motel and RV Park is great for its hot spring access.

Thanks to its location along the western coast of Canada, Vancouver Airport is the second-busiest air facility in the country. Boasting around 300,000 aircraft movements and processing about 18 million passengers each year, this large airport has been awarded several North American and global recognition titles for its service. It is a hub facility for Canadian national carrier Air Canada and a focus base for WestJet.

There are three terminals at the airport, although the domestic and international terminals are part of one massive terminal building. Getting to and from the airport by road is simple as the entrance road, Grant McConachie Way, connects to Highway 99 and downtown Vancouver.