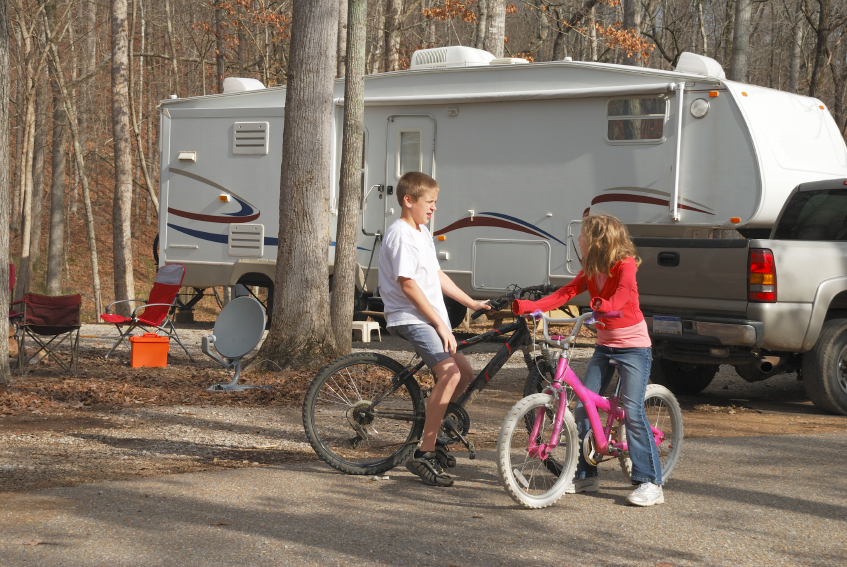 Boy and Girl and Campervan

How Do I Book Campervan Hire in Limburg

How do I book my Limburg RV rental? We hope we have made the process transparent, the first step is to enter your Limburg campervan rental dates and select the search now option. The intelligent booking engine will instantly compare the prices for hiring a motorhome in Limburg with top RV providers that include Pure Motorhomes Germany and McRent Germany. After you select the camper of your choice then you may add extras for example GPS or baby seats, these may also be added later if your requirements change. After we check availability you may then proceed and complete your camping car booking.

Take a Trip to Historic Limburg

Limburg or “Limburg an der Lahn” is a historic town of the Lahn Valley which is famous for the timber-framed architectural designed buildings. It is the capital city of the Limburg-Weilburg district in Germany. The old town is well-preserved and it is the most stunning in the region. There are numerous half-timbered houses and some of which date back to the 13th century, while majority are from the 17th and 18th centuries. The prominent white or cream houses are typically framed in black or red timber which gives the town a distinct charm and cheerful ambiance.

The old town is the best place to start when planning to visit Limburg. Renting an RV or motor home is ideal in order for you to see the main sites in and around the city.

Start with the oldest free-standing house in Germany which was built in 1289 and located at Römer 2-4-6.

Other popular timber-frame houses to see in the area:

• Werner-Senger-Hause at Rütsche 5 id known for its striking 13th century façade
• Burgmannenhaus was built in 1544, now it is used as a museum
• Haus der Sieben Laster at Brückengasse 9, also known as “House of the Seven Vices” because of its wood carvings of the seven deadly sins (Christian-based), was built in 1567
• Houses at Brückengasse 2
• Houses at Römer 1 have northern façades built in 1296; their southern façades were re-built in the 15th century
• Haus Trombetta at Frankfurter Straße 2
• Houses on the Fischmarkt (“Yarn Market” or “Wool Market”) at numbers 1, 9, 12, and 16/17; this area was the city’s wool weavers’ trading centre

The St. George Cathedral in Hesse, also known as Limburger Dom, is a great example of late Romanesque architecture. It was built around the first half of 12th century and was ranked as a cathedral in 1827. It has a twin-tower façade that’s quite common in the Rhineland region. Between 1960 and 1989, the cathedral appeared on the reverse side of the 1,000 Deutsche Mark banknotes.

Just south of the St. George Cathedral is the Limburger Schloss (Castle of Limburg) which was built by Gerlach von Ysenburg in the early 13th century. It is a different building which should not be confused with the former residence of the Counts of Walderdorf, the Walderdorffer Hof at Fahrgasse 5.

Another church you should visit is St. Anna-Kirche which is known for its 14th century stained glass with 18 scenes from the New Testament. The Stad-Kirche is another church in the area, which was built in the 13th century. The Staurothek is where you can find the Diocese Museum and Treasury.

Other significant buildings and structures in Limburg include Limburg Navy Museum, Pallottine Mission Museum, and the Town of Limburg Art Collections. Rathouse or ‘Town Hall’ which was built in 1899 is also a must-see attraction, as well as Huttig or the town wall tower remnant on Eschhöfer Weg.

Part of the fun and excitement of your trip to Limburg is where to camp for the night. Of course, there are nearby campsites where motor homes are allowed, but quite far enough to drive (usually a few hours from city proper). But here are a few you can check out while planning for your trip to Limburg.

Campsite Limburg, Camping an der Lahn, and Campingplatz Oraninenstein which have pitches for campervans with power hook-ups, outdoor swimming pools for young and old, and water activities as well. There are also shops and restaurants within or nearby these camps, internet access, and other amenities.

A trip to Limburg with the whole family or your closest friends will be worth remembering if it is well-planned and if you have booked a campervan for the extra adventure. The thrill and excitement are more memorable when you share a home-away-from-home type of accommodation that also takes you to places that regular tourists don’t always get to see.