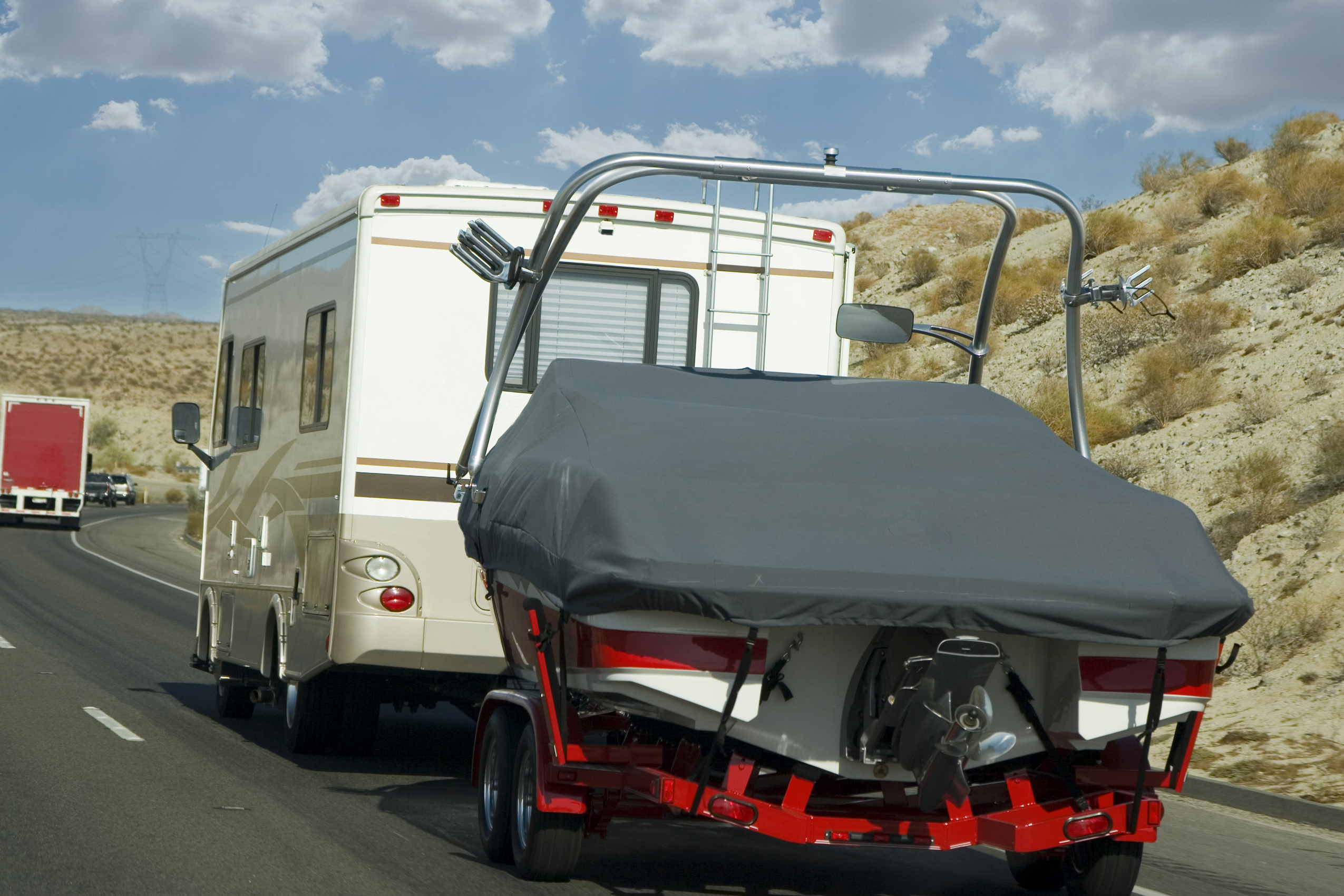 See Portugal in A Camping Car and Trailer

The decision to rent a campervan in Portugal should be easy, this style of outdoor holiday is growing in popularity. All the suppliers in Portugal provide a wide range of camping car sizes from small budget two berth pop ups to larger family size motorhomes with capacity to sleep 4 or 6 in comfort. We sometimes get asked “How can I hire the cheapest campervan in Portugal?”. Our response is always, always book early and if able book in low season. Low season being early in the new year 2016 or late in 2015, but not over Christmas.

Portugal offers holidaymakers some of the best weather in Europe and great beaches. The golden sands ringing the coastline of the fabled Algarve have made this region of the country the destination of choice for many. The capital of Lisbon together with other cities such as Oporto and Portimao are home to enough cultural draws to keep culture buffs occupied for days on end.

The national road system is modern and drivers using a motorhome rental in Portugal can reach even the remotest tourism hotspots. Lisbon is on the north bank of the River Tagus. The landmark Vasco da Gama Bridge crosses the river and links the A1 and A2 motorways. Together, these two roads run down from the Spanish border to the Algarve. National routes in rural areas traverse pictorial terrain.

A number of the attractions here reflect its rich maritime heritage. The UNESCO listed Belem Tower was built to protect access to the River Tagus from the Atlantic. Jeronimos Monastery is a monument in homage of celebrated Portuguese explorer Vasco da Gama. Chiado Art Museum and Sao Jorge Castle are two other cultural highlights. Bairro Alto is a chic Lisbon district with great nightlife and eateries.

Setubal offers access to Arrabida Nature Park and the golden sands of the Troia Peninsula. Attractions in Porto include the Clerics’ Tower, ancient wine vaults and Castelo de Sao Joao da Foz. On the Algarve, the capital of Faro is a pleasant spot to wander around. The legendary seaside town of Albufeira boasts a magnificent beach and a zoo-marine park.