When hiring a campervan in Nashville is it advisable to book early this will help ensure the camper category is available and price will be cheaper than if left to the last minute. We can help by comparing all the suppliers side by side, letting you choose the motorhome that meets with your touring agenda. Berth size is an important consideration, but we do recommend when able to book a slight larger van size , giving more space and ultimately a better experience for everyone on board. We also advise booking extras in advance as they may not be available locally especially in the high season periods of summer, Easter and Christmas. Make us your first call when you need to rent an RV in Nashville or New York City. 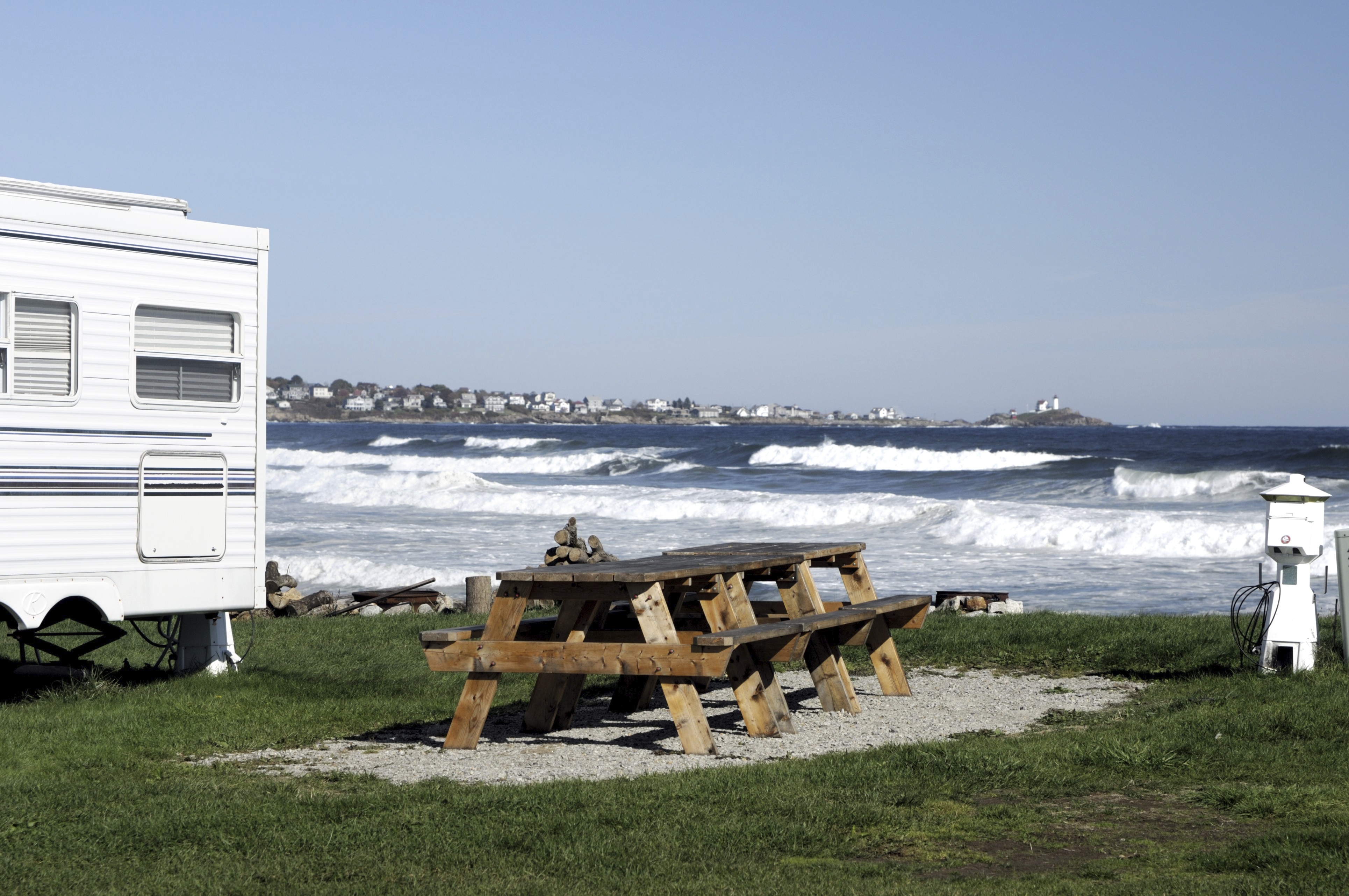 The capital city of the U.S. state of Tennessee, Nashville, draws in hundreds of thousands of visitors each year because of its gorgeous scenery, food, lovely people, and wonderful music and drinking culture. It is the good old south, which is famous for ‘southern hospitality.’ The 1.5 million people that make up Nashville and the surrounding areas have worked to create a place that is unlike any other. The south has a certain charm to it that only those who have been there can fully understand. When you are in Nashville you certainly feel it on the hot pavement and in the restaurants you choose to dine in. Southern food itself is unlike other places in the world, so in between driving make a note to yourself to stop at some of the famous restaurants and get something off the menu you’ve never even heard of. (It’s not hard.)

Nashville offers so many things to see and do and a cool campervan booked with RVRentalNetwork is the best solution.  You and your family will tour in style and luxury with one of our fully equipped campers.  We also provide comparison of RV rental prices throughout the USA , check our discounted rate in San Fran.

The outer areas of Nashville give picturesque views of rolling farmlands and forests that give RV drivers a chance to explore and sleep under a sky lit up with thousands of beautiful stars. This is a perfect place for those who have just started out driving an RV before heading into the awesome mountain passes that make up the Great Smoky Mountains National Park. This mountain park is written about in historic famous books and also home to the Native Americans that lived here thousands of years ago. Don’t forget to enjoy a drive here and enjoy some of the fresh air – even if the name suggests otherwise.

To start off, one of the drives that many people do would be to drive from Nashville to Memphis. This three hour drive gives a quick and painless view of what Tennessee has to offer. From this, you can see the world famous Mississippi river. If that isn’t your thing, there are plenty of other exciting adventures. Driving to the Smoky Mountains is something that you cannot miss when it comes to your RV adventure. From here, you have many different routes to take that are each as exciting and thrilling as the last. Starting small you have the Clingmans Dome Road, a small 7 mile road that shows highest peak in Tennessee: The Clingman Dome. To get here is easy off of Newfound Gap Road. Another small but fun drive is The Tail of the Dragon which is for motorcycle enthusiasts and is also known as US-129. Over 300 curves in an 11 mile stretch of road.

As for the bigger drives, one of the most famous is the Cades Cove Loop Road. You get to see the life before the area was a National Park and see the valley with some preserved homes from years past. One of the most famous things to see here is the awesome wildlife in the area so don’t go running off into the forest alone! Also, see the 126 mile loop that is known as the Chattanooga Loop taking you through mountains and river gorges!

Nashville has seen its fair share of different airports over the last 100 years, such as Hampton Field, Sky Harbor Airport, and Blackwood Field. However, since Sky Harbor Airport was such a long ways from the city of Nashville itself, something had to be done. OnJune 1937 they opened the airport that would eventually become the great Nashville International Airport. Much work was in the process to get there, though!

During World War II, the airport was used by the Federal government for military operations, but eventually restored after the war. With the growing need for more people, the city set a plan to expand in 1958. The “baby boomer” demanded a bigger airport, as times changed and people moved all around the country. In the 1970s the city needed its airports to now be more modernized and add terminals, but it wasn’t until the late 80s that the plan fully developed and everything became more modern again. Only having 12 different airlines makes it not the biggest or more transportation friendly airport in the world, but it has a pretty good service and pretty well connected. At the moment it has 375 average daily flights.